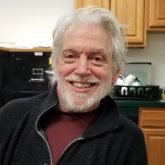 Brian Adams is a Professor Emeritus of Environmental Science at Greenfield Community College and an author of romantic comedies about environmental issues. He and his wife Morey, an active Survival Center volunteer, are the owners of Phippenadams Solar and install solar systems on non-profits throughout the valley. He lives in Northampton. 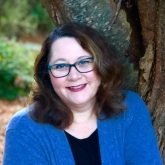 In 2016, Angela moved to the valley and returned to the east coast after 22 years in Chicago. She quickly became involved with NSC, first as a supporter, and then as a member of the Events Committee. She lives in Florence with her cats, Phinneas and Phoenix, and she is the Marketing and Development Director for Chester Theatre Company. In her spare time, she participates in storytelling events and slams, sings, writes, travels, attends concerts, and reads in her hammock. She joined the Board in 2019. 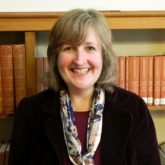 Lisa Downing is the director of the public library in Northampton, Forbes Library. She lives in Easthampton with her wife, two kids and several rescued pets. She is also a Girl Scout troop leader. 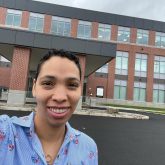 Aurora Fields (she/they) is a dentist from New York who fell in love with the valley after attending Smith College. She is a dentist who owns the practice Refresh Valley Dental. She lives in Northampton with her wife Erin. They have two wonderful cats and enjoy bike riding in the summer. 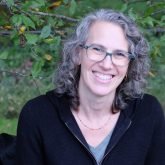 Ellen Frank is the Director of Donor Relations at the Harold Grinspoon Foundation. She has more than two decades of experience in finance, fundraising, and nonprofit management. Ellen, her husband, her three boys, and their dogs Panko and Ruckus, live in Northampton. 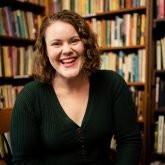 Jessye is a former non-profit Director of a day center for women and currently leads her own coaching & consulting practice on compassionate leadership, with a focus on anti-racism, burn out prevention, and boundary setting. She recently moved to Western MA. She joined the NSC Board because she volunteered in the summer of 2013 and still holds a fondness for the organization and was seeking a way to give back to the community. She has over 10 years of facilitation and training experience and 12+ years of experience working with folks of all backgrounds to navigate and access complicated bureaucratic systems. 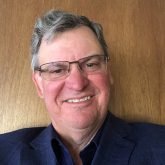 A native and life-long lover of western Massachusetts, Rick experienced a wonderous childhood in the happy if insulated community of Wilbraham.  After a brief excursion to study Architecture at Penn State and abroad, he returned to his homeland where he has worked at the same company for over thirty years, HAI Architecture, now serving as its President and CEO.  When not juggling multiple commitments, Rick enjoys the dark, star-filled skies of Westhampton, where he sips bourbon in the company of his best friend and wife, Karen Chauvin Katsanos, and their adorable tail wagging Cockapoo, Sammie. 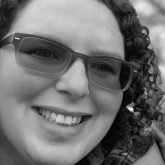 Dane Kuttler is the Hampshire County Community Collaborations Coordinator at Community Action Pioneer Valley. When not collaborating in community, she writes liturgical poetry and lots of Facebook posts about food. She and her partner Rowan are foster parents and live in Northampton. 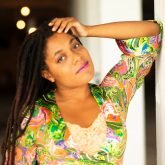 DeLea Mowatt became a client of the Survival Center following a severe house fire in 2014, and was so impressed by everyone’s generosity and support that she soon became a volunteer as well. She was also impressed with the Pioneer Valley overall and has stayed in the area, now residing in Easthampton, MA. 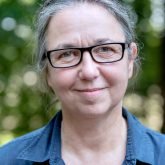 Diane Porcella works for Northampton Neighbors. She lives in Northampton with her partner Paul, putters in their garden and has not found a hobby yet. 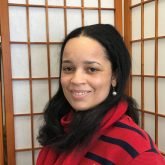 I came from the Dominican Republic. After the death of my husband in 2010, I became a client of the Survival Center. During that hard time, the NSC staff treated me with love, respect, dignity, and without judgment. The support the NSC offered me lightened the load on my shoulders by helping me to balance work, family, and school. As a result, my family didn’t go hungry as I worked a part-time job as a patient care attendant and earned my associate degree in Liberal Arts at Holyoke Community College. Over the years, I have volunteered for Families with Power, Casa Latina, and Center for New Americans. When I am not working, I enjoy reading, walking, meditating, community gardening with Grow Food Northampton, dancing, and spending time with my children and friends. 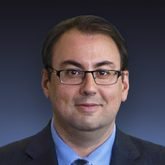 Anthony Scibelli is currently the Vice President, Operations and Chief Administrative Officer for Cooley Dickinson Health Care in Northampton.  Prior to working in healthcare, Anthony was a human resources professional in the retail food industry.  A native of Springfield Mass, he eventually moved back to the area in 2014 after living in Central New York for the previous 15 years.  He and his husband reside in South Hadley.  Anthony joined the Survival Center Board in 2019.

After working in the fair trade coff 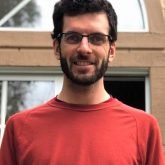 ee industry for a farmer’s cooperative in Peru and roaster in the U.S. for many years, Michael began working with local food and farm initiatives back home in Western Mass. These included running a mobile farmer’s market in Springfield and serving on the Board of the Quabbin Harvest Cooperative in Orange. He now works at Grow Food Northampton as the Director of Programs, delivering fresh produce to the Survival Center, among other things. Michael joined the NSC Board in 2018. 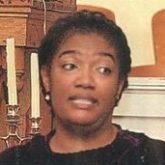 Sometimes goes by the nickname ‘Jada’ (the initials of her grandmothers). Originally from Texas, she came to the Happy Valley over 20 years ago for college and learned to somehow survive the harsh winters. She describes herself as an Activist posing as an Educator, Substance Abuse Counselor, and Actress. Her most famous role is of former slave and social justice advocate: Ida B. Wells-Barnett. In joining this board, she says she’s fulfilling her maternal grandmother’s role of caring and feeding the community. She refers to the staff and volunteers of the Survival Center as ‘Angels on Earth’. 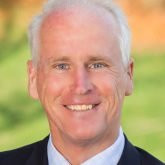 Rich Webber has been a local business owner in the community for the past 35 years. In the past, Rich has been heavily involved with youth sports and coaching along with board service at Hampshire Regional YMCA and the Northeast Center for Youth and Families. Most days around noon time you can see Rich running the streets of Northampton with a few of his old pals. He frequently travels to Boston to be with either of his two children Katelyn and Brian and their families. Rich lives with his wife Mary in Southampton and loves to have weekend visitors from out of town.

I was very happy to volunteer and was amazed at the amount of food you have and the needs of so many people in our area. I felt very safe with all the volunteers and staff wearing masks and they were all kind and helpful.
Survival Center Volunteer 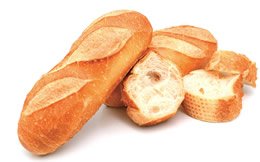